The DAL 359 can be adapted to optimize the ventilation system to meet the spatial requirments. The large number of winglets have good ventilation and acoustic qualities (shaped in the form of an aircraft wing). They allow installation even in spaces with high ceilings and high refrigeration needs. 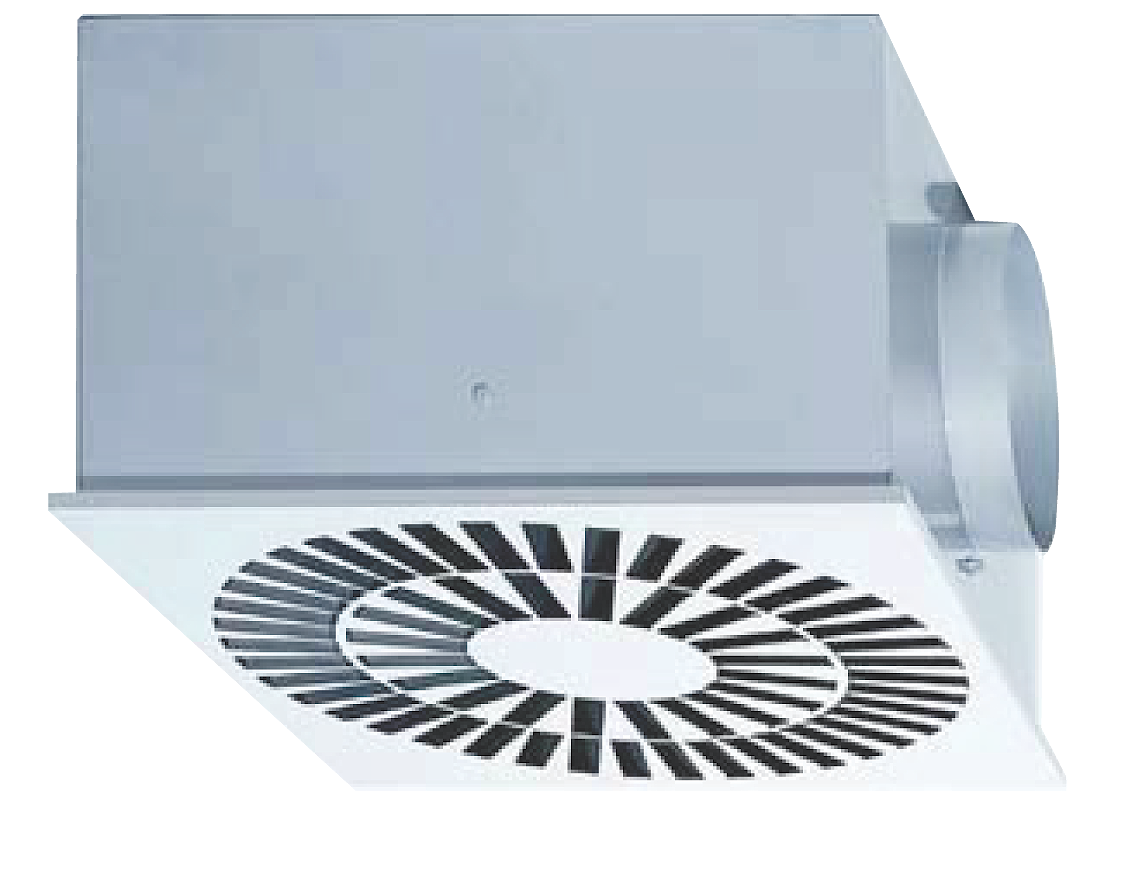 An adaptation due to a possible change of air flow is possible through a modification of the opening of winglets. It is possible to change the pulse, the penetration or the thickness of the flow.

The efficiency of air diffusion (Ez) of the high induction DAL 359 diffuser reaches 1.0
This factor may formally be regarded for the purposes of calculating the amount of fresh air for a vessel making use of heating through the ceiling more than 15˚F (8˚C) that the room temperature and returns on the ceiling. The standard 129 is allowed the use of Table 6.2 rating: 5 of ANSI / ASHRAE 62.1 .

• Possibility of changing the air flow.

• Possibility of varying the speed of the exiting air.

• Possibility of eliminating external heating sources due to the diffuser‘s heating abilities.

• Allows a reduction in the total number of units required to circulate a fixed volume of air.